Dan Maruska ·
@danmaruska
Thank you @Apple for enlarging the notification dot with @WatchOS8!

A small difference that is not so small. https://t.co/1lHkidy235
View on Twitter

In reply toRenato Mariotti
@renato_mariotti This is a well-reasoned and convincing argument.

So it’s not an outcome people (including me) would want, we’ll get over it.
View on Twitter
0
1 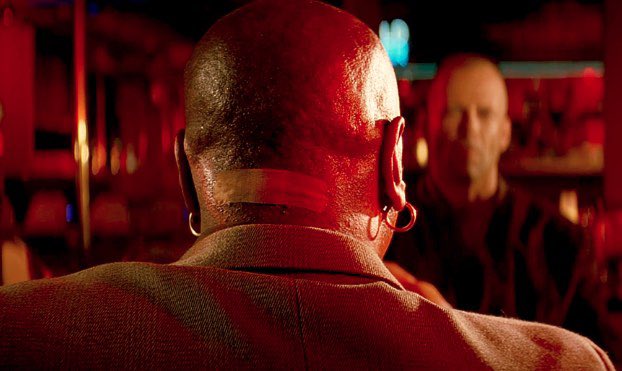 In reply toSoledad O'Brien
@soledadobrien Unbelievable how much has happened in the year and a half since he tweeted this.
View on Twitter
0
0

In reply toRuth Ben-Ghiat
@ruthbenghiat It should be demanded of McCarthy that he makes a public apology.